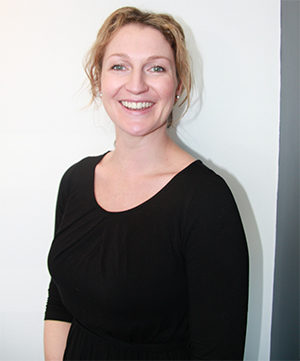 Kathryn started Feet 4 Life due to her passion for good quality podiatry care. Her interest in feet and legs started with years of ballet and dance. In the winter months she loves to snowboard and summertime prefers to be outdoors running often training for the next fun run. Kathryn is a keen traveller who lived in the UK for 4 years, improving her podiatry skills and knowledge, while visiting as much of Europe as she could.

Kathryn has a keen interest in nail surgery, biomechanics and the paediatric foot. She is a member of Sports Medicine Australia and enjoys traveling to conferences and updating her knowledge and techniques. The latest addition to her family is her puppy Albert, who keeps her on her toes. 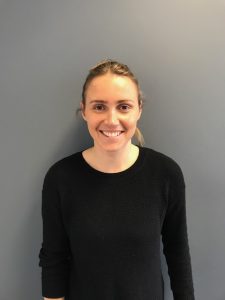 Eleisha graduated from La Trobe University in 2010 with a Bachelor of Podiatry with a keen interest in Sports Podiatry. Prior to this she completed a Degree in Exercise Science (first class honours in Biomechanics) and has completed training in numerous needling treatments. Eleisha is passionate about podiatry research and treatment advancements, while providing all patients with a holistic podiatric care plan.

Eleisha has an avid interest in cycling biomechanics and is a prescriber of the Footwork Spin cycling insole, tried and tested by the State of Matter (MAAP) Professional Cycling Team. For the last 3 years she has been involved in organising a charity bike ride which has raised over $30,000 for podiatry related charities and research organisations. Eleisha also volunteers with the Hawthorn Amateur Women’s Football team, assisting the women with all their podiatry needs. When not practicing, Eleisha loves playing football and racing triathlons. She has represented Australia at the World Age Group Triathlon Championships and successfully completed the Melbourne Ironman. 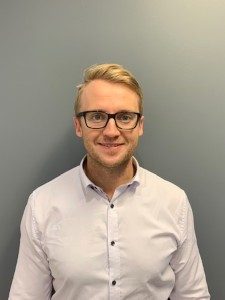 His research interests include podiatric surgery, corticosteroid injections for foot & ankle pathology and the evolutionary history of the human foot. He holds membership with the faculty of Podiatric Medicine at the Royal College of Physicians & Surgeons (Glasgow) and the Centre for Evidence Based Medicine (Oxford). Steve lives in the Bayside area with his young family and two dogs.  He has also enjoyed being a professional ice hockey player here and overseas. 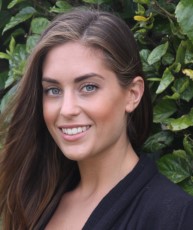 Stacey graduated from the University of South Australia, receiving an academic award, with a Bachelor of Podiatry.

Stacey is a motivated and enthusiastic podiatrist who works together with her patients to formulate both short and long term treatment goals. She has experience in a wide range of both public and private practices across Adelaide and Melbourne.

She enjoys all aspects of podiatry including heel pain, sports related injuries, ingrown toenails, and paediatric care, and prides herself on developing long-term relationships with her patients. Outside of work, Stacey enjoys a wide range of sport, especially AFL and is a big supporter of the Richmond Football Club where her husband has recently retired from playing. She is passionate about all types of dance after spending more than 10 years competing in Dancesport around Australia and performing internationally. Having multiple foot and lower limb injuries due to dancing, is what initially sparked her interest in podiatry. 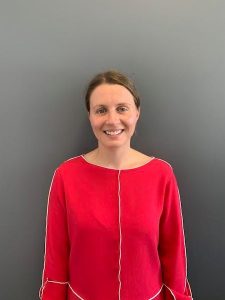 Giulia graduated from La Trobe University with a Bachelor of Health Science and a Masters in Podiatric Practice. Prior to Podiatry, Giulia also completed a Science degree where she developed a keen interest in diabetes and human physiology.

Having previously worked at a specialist running footwear store, Giulia has extensive knowledge in athletic footwear technology. She enjoys all aspects of Podiatry including sports injuries, peadiatrics, and general podiatry.

Having grown up in the Bayside area, Giulia enjoys treating the local community. Outside of work Giulia enjoys hiking, traveling and cooking for family and friends. 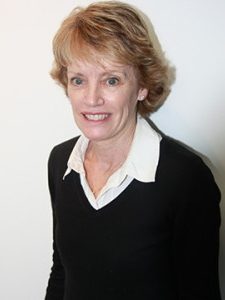 Judy is always busy as she is a proud mother of 6 children and grandmother to 6 beautiful grandchildren and a wonderful wife to her husband Geoff. She is a keen walker and enjoys gardening, learning German, and going to the gym. Judy is a history buff and loves reading. Judy loves to have a chat and spending time with her family. 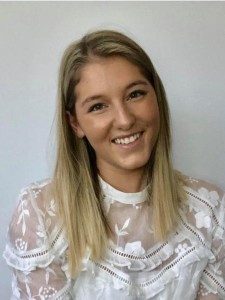 Nicci is a 3rd year podiatry student at Latrobe University. Previously completing a Biomedical degree, she spends a lot of time studying and reading for university. Nicci hopes to one day complete the surgical pathway and particularly enjoys diabetic management of the foot. When Nicci is not at university she enjoys staying active; particularly going to the gym. Other hobbies also include reformer pilates/yoga, outdoor running, hiking and rock climbing. 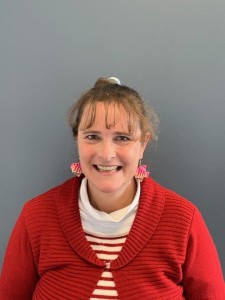 Jo is a busy mum of twin girls and loves nature, animals & travelling. In her down time Jo can be found meditating and walking on the beach. Jo has been working in the medical industry for over ten years in radiology administration and as a personal assistant to a GP. Before this she worked with American Express for 5 years as a travel agent and operated her own kid’s party business for 9 years. She loves to have a chat and brighten your day, leaving you with a smile on your face. 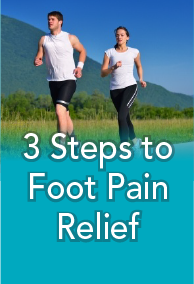 At Feet 4 Life we are committed to getting each and every patient the best possible treatment outcome. Our Podiatrists take the time to do a thorough assessment of you and your feet, so we not only treat your foot pain, but identify all contributing factors to your pain, getting you back to keeping fit, walking comfortably and wearing those shoes you love – and fast!